Mac OS is a computer operating system developed by Apple. This is a operating system with beautiful interface, however, to own a the computer of Apple with this operating system, you need to use a lot of money, normally with the double price than that of common computers using Windows operating system. Fortunately, you can experience the Mac OS right on your computer by installing a Mac OS virtual machine on VirtualBox.
Below is the list of Mac OS versions released in recent years:
In this post, I will show you how to install the Mac OS on VirtualBox. First of all, please download an installer.
After finishing downloading, there is one file:
Extract the file that you have just downloaded in a folder.

The Mac OS file downloaded by you in the above step is a complete operating system and you can be willing to use without installation. Therefore, on the VirtualBox, you only need to point to this postion of this file.
OK, your Mac OS virtual machine has been created.

You can carry out other configurations for Mac OS, for example, Network configuration, specifying the quantity of Processors,.. 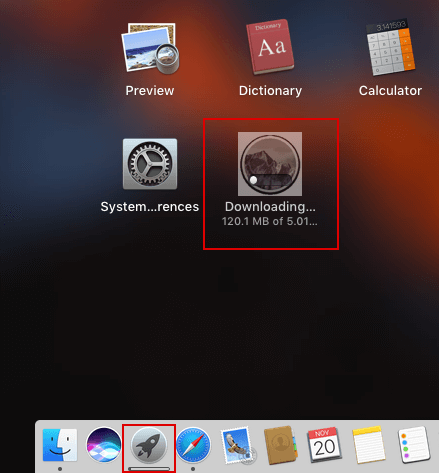 Perform the above commands respectively (after having replaced 'Your-VM-Name'):
OK, all the commands have been performed successfully.