NTFS-3G is a driver utility that runs on all Mac computers and is available for free. It is an NTFS read/write driver that can be used for FreeBSD, Mac OS X, Linux, Haiku, Solaris, NetBSD and a host of other operating systems. Users who want a dependable source of inter-operated NTFS find this a great utility that helps them in developing, testing and supporting hardware platform solutions. NTFS-3G provides a platform to many electronic devices as well as computers to engage in safer data exchange. As a result, this driver is found in millions of devices and more than 30 books on advanced computing reference this driver as well.

The NTFS-3G is based on the FUSE file system. This helps in gaining access to all devices and partitions that are using the NTFS formats. This cross platform open source NTFS file system was developed to provide read-write support to the Microsoft Windows NTFS file systems. Because of its FUSE interface, this driver can be used on a multitude of operating systems, without any modifications. It is currently available under the GNU General Public License. The driver utility is currently under active maintenance and was developed as a fork to the NTFSPROGS, a proprietary version of which is already available. The driver was introduced in July, 2006 and was developed by Szabolcs Szakacsits, a senior Linux developer.

After the driver gained much momentum, its first stable version was launched in 2007 known as NTFS-3G Version 1.0. The code is currently being developed by Tuxera Inc., a company that was formed exclusively to develop this code. The driver is available as a community edition for Mac computers for free. It is one of the few drivers that also provide write access in a safer way.

The installation package automatically configures this driver for you (and also the FUSE compliant package) which makes this driver quite a breeze to use. However, it still has no support for compression, native control lists for NTFS access and even the file encryption support for native files at the file system level. A great community, good support and active development make this one one of the great mac tools out there.

Ntfs-3G Download – In this topic we share the direct download link of latest NTFS-3G 2019. This is important since if you install the old versions, it may not work stably and does not support the new MacOS Catalina, Mojave, High Sierra,…

There are too many online sources which share downloadable NTFS-3G since it is an open-source and not either released or responsible by any official organizations. This leads to unsafe things on those who are not be wise in choosing a trusted resource to download this free ntfs drive. 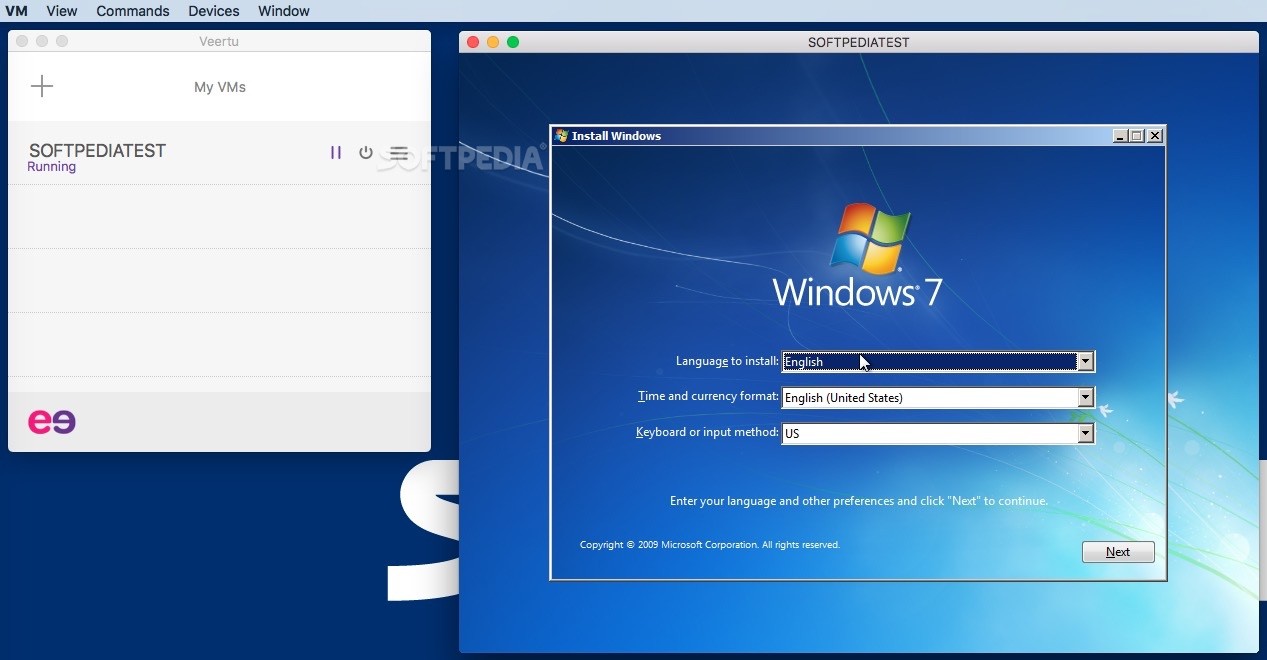 How to install NTFS 3G? Take a look on our another topic here.