As the biggest subscription service all over the globe, Netflix can be found on iPhone, Android and Windows computer to provide the streaming service of a library of films and television programs.

However, there is no Netflix app for Mac.

Yes, Mac users cannot download the movies, TV shows, series and originals from Netflix while the users carrying with iPhone, Android and Windows computer can get the offline content.

You can only access Netflix movies on Mac by using a Chrome, Firefox, Opera or Safari browser.

Yes. Though there is no Netflix app, you could still find 2 ways to download and watch Netflix movies offline on Mac.

Part 1. Why Can’t I Watch Netflix Offline on My Mac?

Before explaining why you cannot watch Netflix offline on Mac, you should understand the first thing.

There is no Netflix DMG app on Mac.

If some websites claim there is a Mac version of Netflix, they are a scam. The Netflix app are either Netflix similar software or malwares. Therefore, do not get involved in such traps.

Though you can open Netflix and watch the movies on Mac via the browser, only the app version allows you to download the content offline.

Part 2. Download Movies from Netflix on Mac for Offline by Screen Recorder 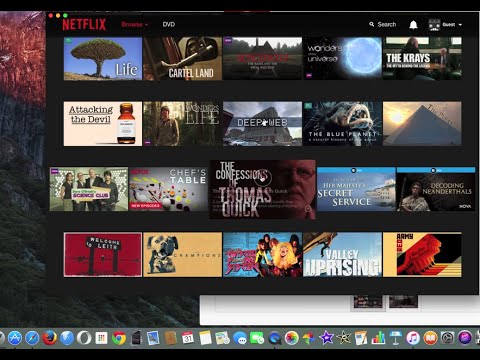 The first way is the most convenient solution to fix the problem.

You just need to take a Mac computer and download the screen recorder software to save all the content on Netflix on Mac for offline loop.

Screen Recorder is the video capture software to record any screen that is playing on your computer. Apart from recording video, it can also record the audio from system audio and microphone and webcam to save any region and audio on your computer. 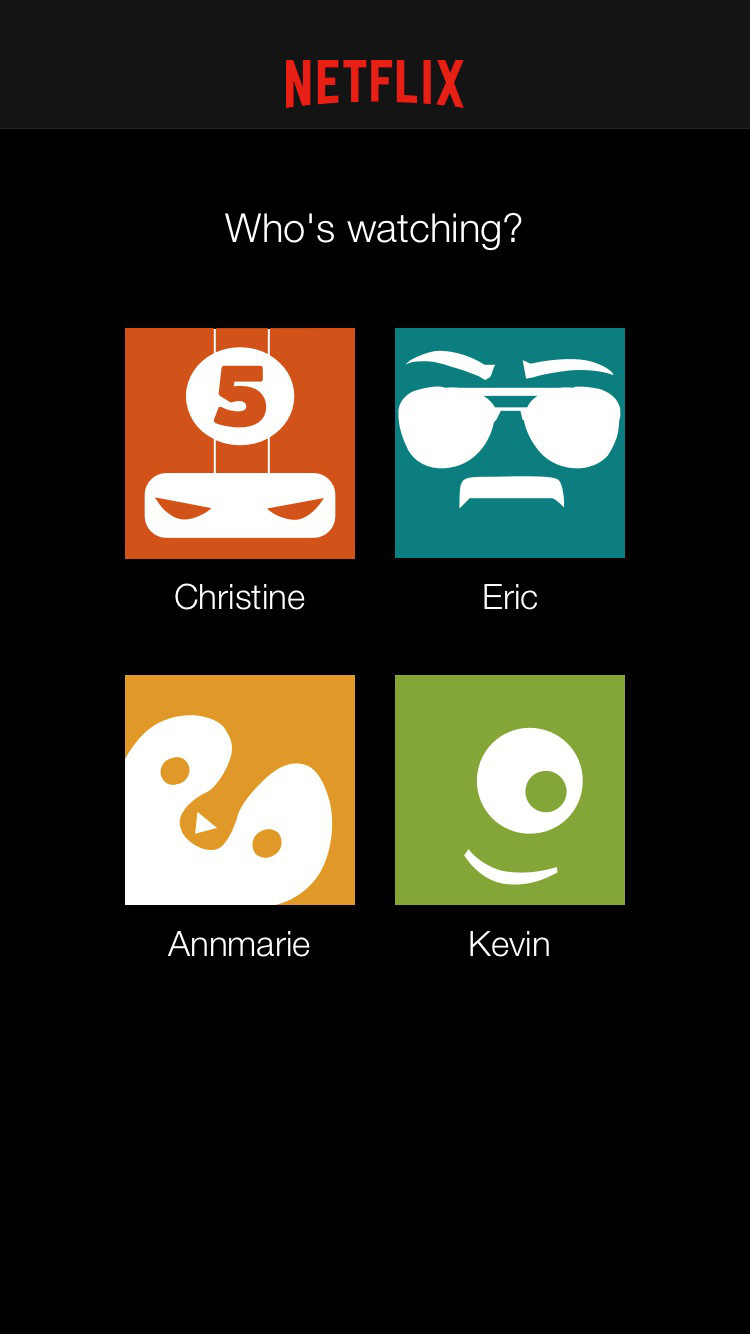 ● Grasp background music from the video on Netflix.

● Compatible with Windows and Mac computer.

The steps of saving Netflix movies on Mac are pretty easy.

Free download the Netflix movie grasper on your computer. This program is compatible with Mac OS X 10.10 or above (macOS Catalina included), and you can download it on your any Mac computer.

In the interface of Video Recorder, you need to make the recording region and audio source.

Moreover, toggle on System Sound and off Microphone to save the audio from your Netflix video only.

If you would like, you could click the gear icon to customize more recording settings for mouse effects, hotkeys, output format, etc.

Here, after you made the recording settings, open click REC button once clicking the play button on Netflix, and this software will start the recording process.

The control bar enables you edit the Netflix recording in real-time.

Step 4Export and save Netflix videos

After the recording process is done, just click the stop button and you will be directed into the preview window, where you can use the clip feature optionally or click Save to export the Netflix recording as MP4 on your Mac.

In this way, you can access all the content that you are playing on Mac and save them for offline playback afterwards.

The second solution to download Netflix content on Mac is to download movies and shows on phone and Windows, and then mirror them on Mac from Windows or phone for watching offline.

Download the Netflix app on your iPhone, iPad, Android phone, or Windows 10 tablet or computer.

Open the Netflix app and select a TV show to movie, and tap Downloads button from the description page. Then you can download the movies and TV shows on the device.

For watching the Netflix movies on Mac, you should mirror the download content from phone or Windows computer to Mac.

To get the Netflix content from iPhone/iPad on Mac offline, QuickTime plays an important role.

You can have up to 100 downloads at a time on as many devices on your Netflix membership plan. Moreover, you can use 1, 2, or 4 devices to download the titles at the same time, depending on your Netflix plan.

Why can't I download Netflix movies on my Windows 7 computer?

How to watch downloaded TV shows or movies on Netflix?

Open the Netflix app and select Downloads. Find the titles you want to watch and hit or click the Play button. Some downloads may expire and you need to renew it for watching.

Though Netflix offers no app for Mac users, you could still watch the offline downloads on Mac via the mirroring and recording solutions. There is a limited download titles for iPhone, Android, iPad and Windows 10 users, but recording Netflix videos are unlimited. Moreover, the recording method is not designed to break the Netflix rule, but the way of personal movie playback when your device is Internet disconnection.

Which way is your preferred one?

Do not hesitate to leave your comments below.